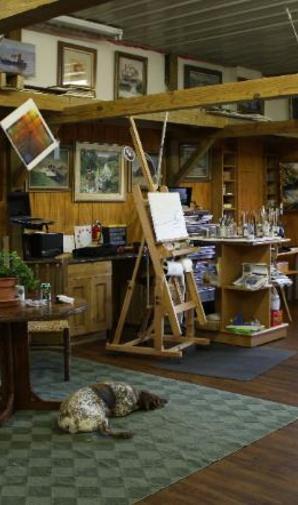 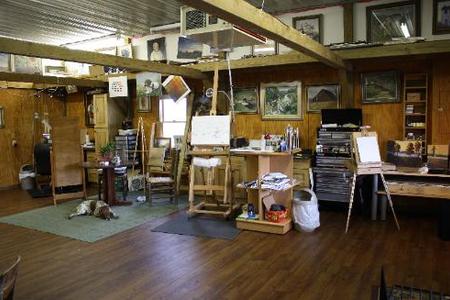 Where have our (Drawing From Life )sessions.

Wayne started painting very young, won his first competition at the Scott county fair at the age of Twelve (1969), with a portrait of Jesus. Considering himself mostly self taught but he has taken a variety instructional art work shops from;  Patrick Saunders June 2019,

His accomplishments include Winning many Grand champion, First place and People's choice awards.

Wayne's has just received his 3rd US patent that will help artist of all levels. Look at  ( PaintingSafe.com) web site!

Wayne's first studio was in Waldron Indiana during the mid 80's to the late 90's, where he painted and gave Painting work shops. Mediums Oil, Acrylic & Pastel Style; loose, impressionist to realism. Today Wayne give workshops, Drawing Pastels and oil painting. Just look in this web site under workshops.

Service as president of Shelbyville, Indiana SAGA Art Gallery in the early 90's.

Wayne became known for painting pastel portraits in early 1990's. He commissioned portraits from patrons who visited the Abe Martin Lodge in The Brown County State Park, where he set up 2 to 3 days weekly  to demonstrate his art. Later he opened a small business in Shelbyville Indiana, (known as The Cabinet Barn 2).Where 100 or more of paintings are currently displayed.

Wayne has spent hundreds of hours on a single painting in his studio but fast loose plein air is his passion. Painting is his way of relaxation and he claims painting gives him a sense of purpose. Oil, Acrylic or Pastel paintings created and maintained properly can last hundreds if not thousands of years.

I would like to think that my paintings will be enjoyed for many generations.

Thank you for supporting my work.

Make it a great day!